Hirzer aerial tramway was erected in the early Seventies by ropeway pioneer Josef Hillebrand from Meran. The construction required great effort in terms of financial resources and organisation. The first ride with the newly built plant took place in December 1974. Until 1984, the facility ran both in winter (for skiers) and summer. Since 1989, it has been operating from late March to early November. The amazing Hirzer hiking area with its many alpine cabins and restaurants contributed to its great polularity.

With his pioneer work, Hillebrand, who died in 2010, provided prosperity and gratification to the whole Hirzer area, for which sincere thanks are given to him, as well as to the staff that worked with great commitment under difficult conditions and to the supporters who contributed to the realization and the business of Hirzer aerial tramway. 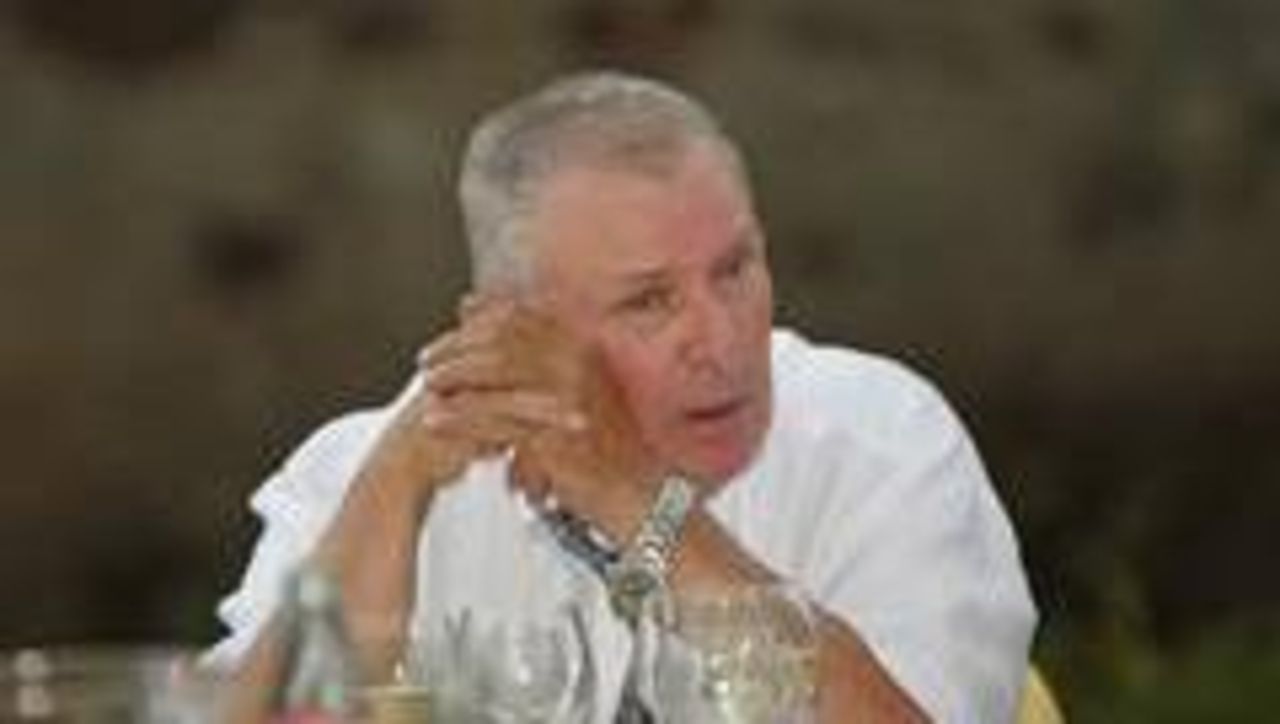